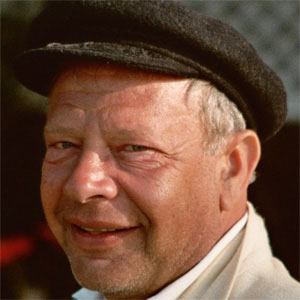 American actor, author, and activist who played a judge in the television series Hill Street Blues and had roles in notable films such as Serpico, The Frisco Kid, Quiz Show, and Amistad.

Initially thought to be a communist sympathizer which landed him on the Hollywood blacklist, he made his earliest appearances in 1963 in an episode of Naked City and an episode of East Side/West Side.

He was the co-founder of a non-profit designed to produce educational films for adolescents called We Care About Kids.

He appeared in a season 7 episode of Fox's medical drama House M.D., which starred Lisa Edelstein.

Allan Rich Is A Member Of