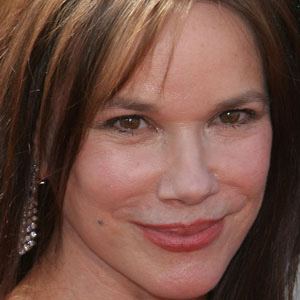 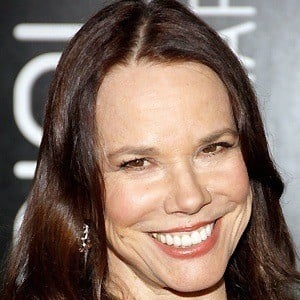 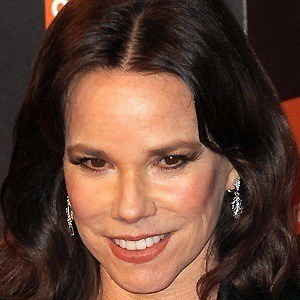 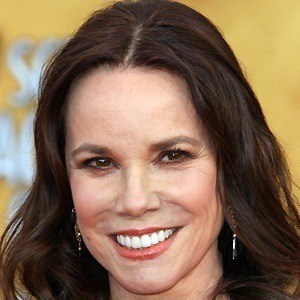 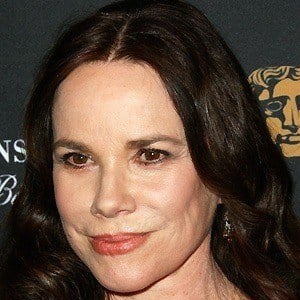 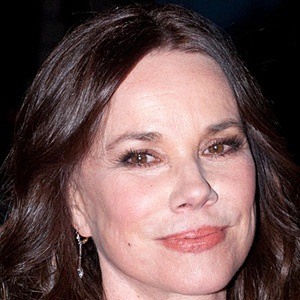 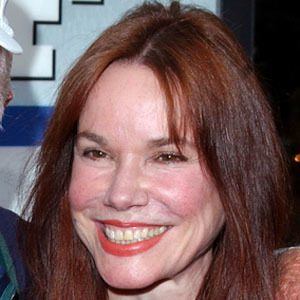 Actress who has appeared in notable films such as Beaches, Black Swan, The Entity and Insidious. She also had an award-winning role as Candy Morrison in the 1990 CBS TV movie A Killing in a Small Town.

She landed her first acting role at the age of 17 in three episodes of the series Gidget.

She received an Emmy and a Golden Globe Award for Outstanding Lead Actress in a Miniseries/TV Movie for her role in A Killing in a Small Town.

She dated David Carradine from 1969 to 1975; they had a son named Tom together. She was married to Stephen Douglas from 1992-1993. She then had a 10-year relationship with actor Naveen Andrews.

She received an Academy Award nomination for Best Supporting Actress for her role in the 1996 Jane Campion film Portrait of a Lady.