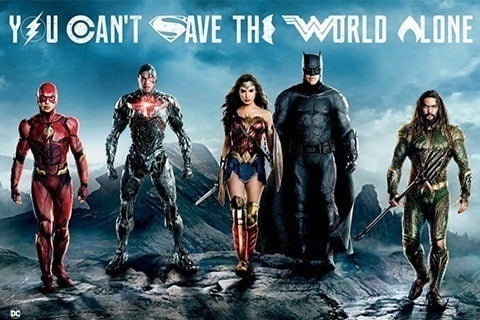 DC Comics film about Batman forming a team of superheroes including Wonder Woman and The Flash. Zack Snyder directed the movie from a script by Chris Terrio and Joss Whedon.