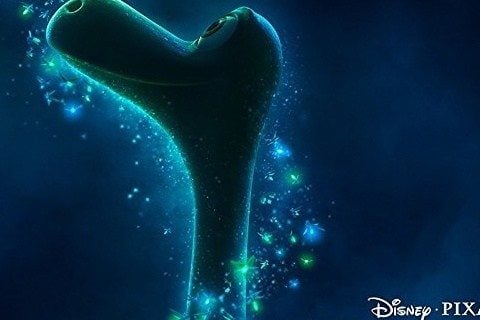 Pixar film about the unlikely friendship between a dinosaur and a human. It received multiple Visual Effects Society Awards including Outstanding Visual Effects in an Animated Feature.

The film was released just a few months after Inside Out, making 2015 the first year in which Pixar released two features in the same calendar year.