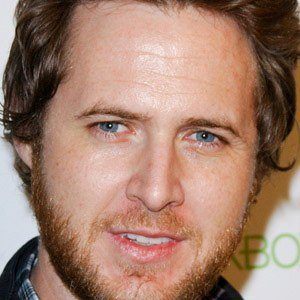 Best known for playing the role of Adam Ross on the television drama CSI: NY alongside Gary Sinise. In 2019, he joined CBS's SEAL Team.

He appeared in a TV series called The Odyssey.

He played the role of Dave in an episode of Entourage.

He proposed to Abigail Ochse on December 31, 2012 and in 2014 the couple welcomed a daughter named Willow Phoenix. In 2018, he and Abigail welcomed a pair of twins.

He was in the film Doomsday Prophecy with Alan Dale.

AJ Buckley Is A Member Of