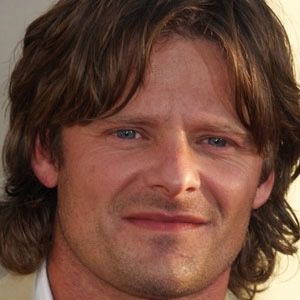 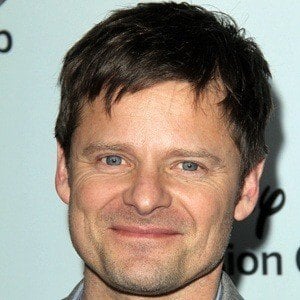 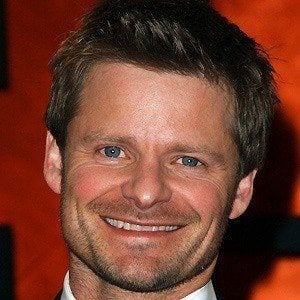 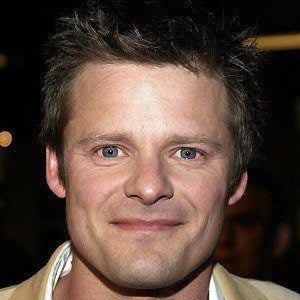 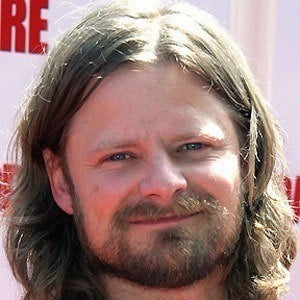 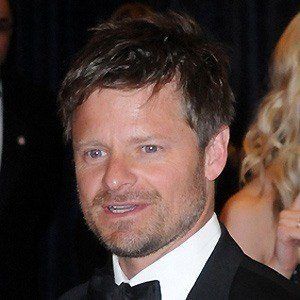 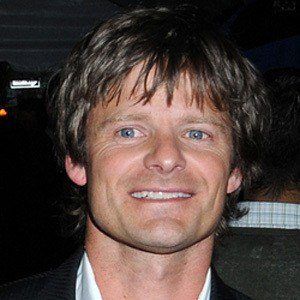 His first professional acting experience was in a Minnesota production of Biloxi Blues.

He voiced the character Thunderclap in the 2015 animated feature The Good Dinosaur.

He married actress Robyn Peterman in 1994 and the couple raised two children together, Henry and Audrey.

He starred in the stage play Sophistry with Ethan Hawke before getting noticed by Hollywood scouts.