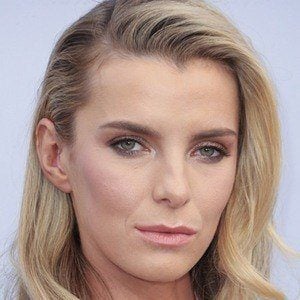 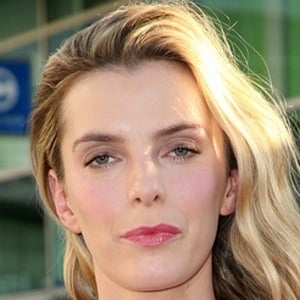 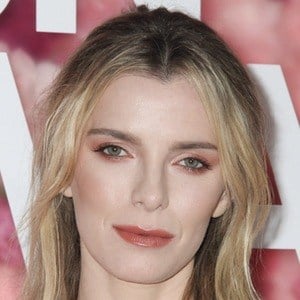 Actress best known for her role as Debbie Eagan on the popular Netflix series GLOW. She has also appeared on the series Nurse Jackie, Medium, and Fringe.

She earned a bachelor's degree from Fordham College.

She was featured in off-Broadway productions of Heartless, I'm Gonna Pray for You So Hard and We Live Here.

Her parents are actors Jack Gilpin and Ann McDonough. She is married to actor Cosmo Pfeil.

She appears alongside Alison Brie in GLOW.