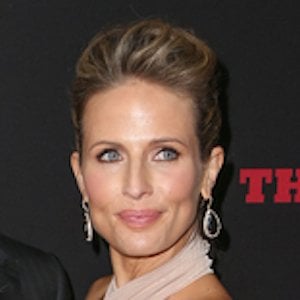 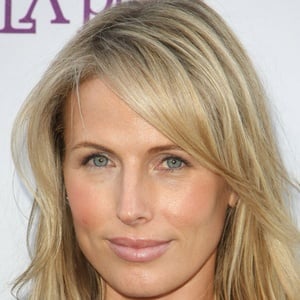 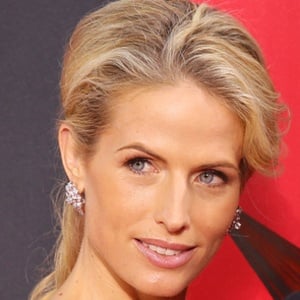 Actress and writer who is best known for having starred as Marlee's Mom on the 2015 television series #Hashtag: The Series. Her film credits include Un Cuento de Circo & A Love Song, Valentine's Day and The Hateful Eight.

Her acting career first began in 2001 when she earned a spot as a co-host on the TV series Gutter Vall Alley. After appearing as Special Agent Catherine Devi in the 2014 made for TV movie Cyber Vice, she earned her first recurring television spot on #Hashtag: The Series.

She is a writer and producer in addition to being an actress and has worked on the short films The Sister in 2009 and Big Date in 2011.

She married fellow actor Demian Bichir in 2011 and together they had one child.

She starred alongside Eva Longoria and Ana Claudia Talancon in the 2016 feature film Un Cuento de Circo & A Love song.

Stefanie Sherk Is A Member Of