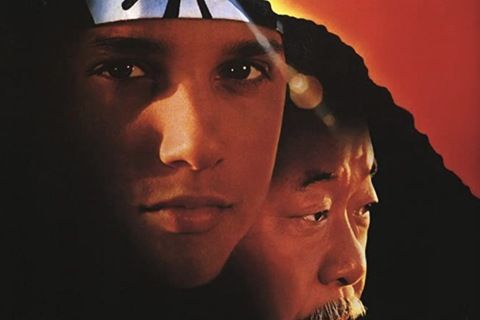 John Kreese returns to get his revenge on Daniel and Mr. Miyagi in this martial arts drama film. This is the third film in the Karate Kid saga, which was launched with the 1984 classic Karate Kid.

The film was directed by John G. Avildsen off a script written by Robert Mark Kamen. The film received unfavorable reviews upon its release.