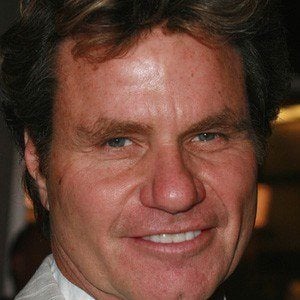 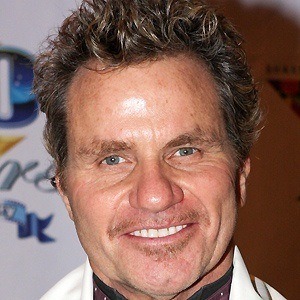 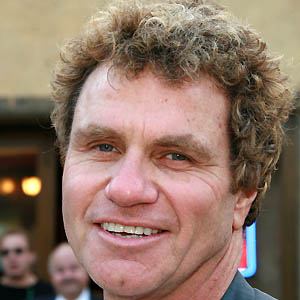 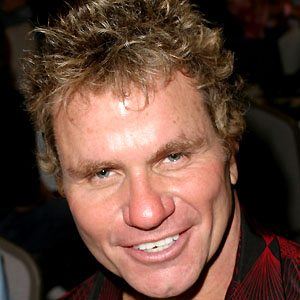 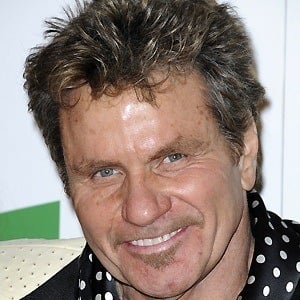 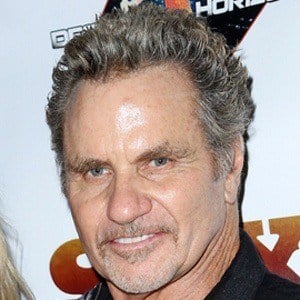 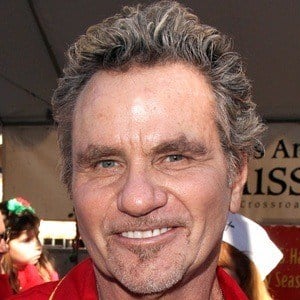 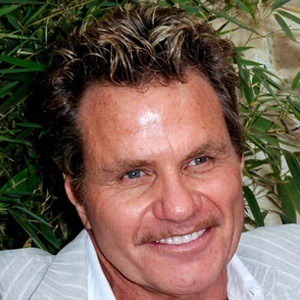 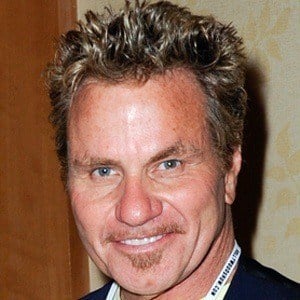 His first experience on camera was on the 1977 CBS series, Code R.

He had a famous role on the TV series Cagney & Lacey.

He made an appearance on the comedy show Tosh.0, starring Daniel Tosh.