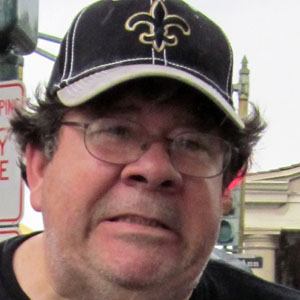 American actor who played roles in high profile films such as O Brother, Where Art Thou? and Interview with the Vampire as well as television shows including Roseanne and The Riches.

He has appeared in smaller independent films and on stage in an off-Broadway production of The Kingfish.

He is well remembered as Ignatius J. Reilly from A Confederacy of Dunces, which was based on the Pulitzer Prize winning novel.

He is good friends with actor John Goodman.

He had a supporting role on the New Orleans based HBO series Treme, which also featured Melissa Leo.

John McConnell Is A Member Of

Interview with the Vampire
The Mechanic
62 Year Olds
Movie Actors