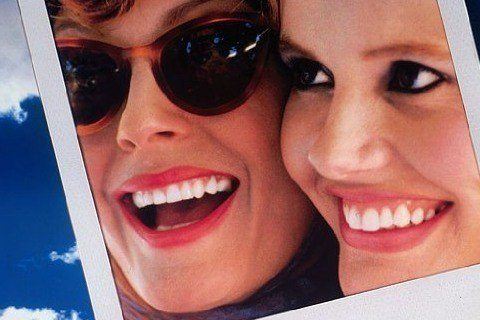 Two best friends escape the police after shooting a man who tried to rape one of them. Callie Khouri won the Academy Award for Best Original Screenplay.

It is said that the film launched Brad Pitt's career. The film is an intersection of many genres; the trailer for the movie was presented as a comedy.