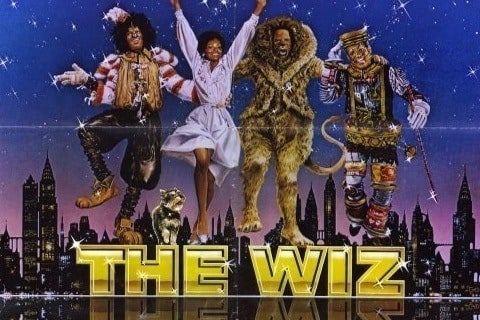 An alternate take on L Frank Baum's The Wizard of Oz with an all African American cast. Diana Ross plays Dorothy as she ventures from Harlem to the Land of Oz.

Director Sidney Lumet and writer Joel Schumacher created this adaptation of the 1974 musical of the same name. The film was nominated for four Academy Awards including Best Art Direction.