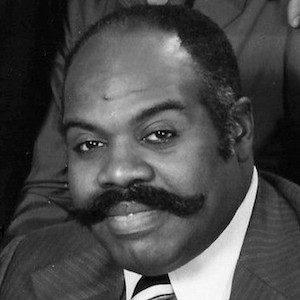 African-American stage and screen actor who won a Tony Award for his performance as The Cowardly Lion in the original 1975 Broadway production of The Wiz.

He dropped out of high school in 1950 and joined the United States Air Force.

He appeared in the 1978 film version of The Wiz, as well as in such movies as Police Academy and The Fisher King.

He was born in Zanesville, Ohio. His mother, Elizabeth Russell, was a nightclub singer.

He made his film debut alongside James Earl Jones in a 1976 comedic sports film entitled The Bingo Long Traveling All-Stars & Motor Kings.

Ted Ross Is A Member Of