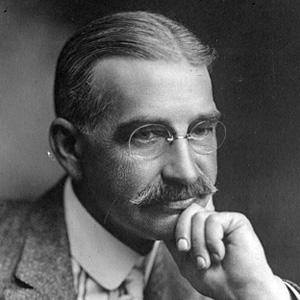 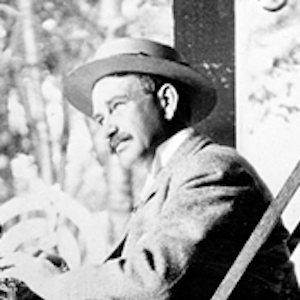 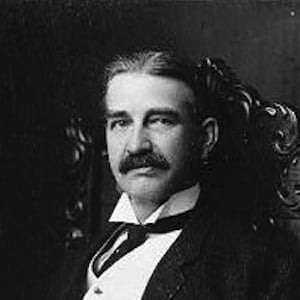 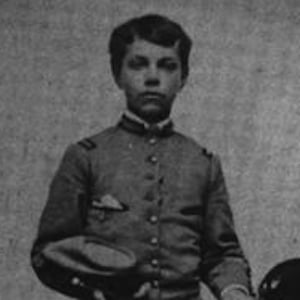 Author of popular children's and fantasy works, including The Wonderful Wizard of Oz. His Oz series includes eighteen titles, and he also wrote more than forty other works, including both short stories and novels.

As a child, he was interested in writing, and his family bought a small printing press, which he and his brother used to print The Rose Lawn Home Journal. He published two of his first short stories, "They Played a New Hamlet" and "A Cold Day on the Railroad," in 1895.

His works, including The Master Key and Tik-Tok of Oz, anticipated such inventions as laptop computers and cell phones.

He married Maud Gage, the daughter of a radical feminist, on November 9, 1882. The couple had four sons: Frank, Harry, Robert, and Kenneth.

Actress Judy Garland starred as Dorothy in The Wizard of Oz, a classic American film based on Baum's famous novel, The Wonderful Wizard of Oz.

L Frank Baum Is A Member Of