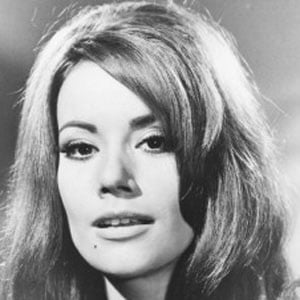 French actress most recognized as the Bond girl Dominique "Domino" Derval in the film Thunderball. She was awarded the title of Miss France Monde and was first runner-up in the 1958 Miss World contest.

She studied at St. Joan of Arc College and then at the Paris Drama Conservatory.

She had an uncredited role in Jean Cocteau's film The Testament of Orpheus in 1960.

She married British businessman Peter Brent in the 80s, which was her second marriage.

She appeared alongside Sean Connery in the James Bond film Thunderball.

Claudine Auger Is A Member Of