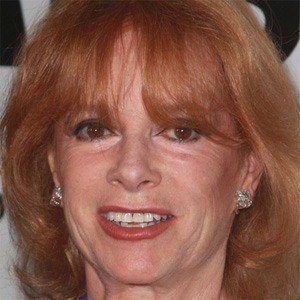 Italian actress who played the role of Fiona Volpe in the popular fourth James Bond film, Thunderball in 1965.

She had her first film appearance in the 1954 film Three Coins in the Fountain as an uncredited walk-on.

She also played a role on the television series Five Fingers from 1959 until 1960.

She married twice and has a son, Christian.

Luciana Paluzzi Is A Member Of