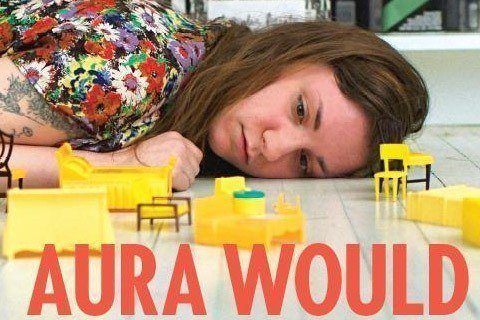 Indie comedy-drama from Lena Dunham which won the award for Best Narrative Feature at South by Southwest. The film details the life of a college graduate who returns home to try and figure out what to do with her life.

Dunham's real mother, Laurie Simmons, and real sister, Grace, portray those roles in the film. Her co-stars from Girls, Jemima Kirke and Alex Karpovsky, both appear in the film.