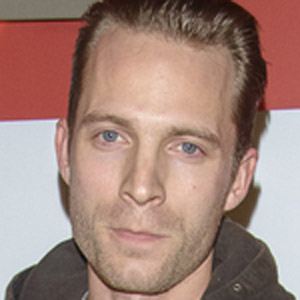 American actor who played the role of Ben Donovan in a recurring role for the series Gossip Girl and had a supporting role in the 2009 film Did You Hear About the Morgans?.

He made his debut in the film The Notorious Bettie Page and followed that by appearing in The Architect.

He played the role of Keith in the Lena Dunham directed and starring independent film Tiny Furniture.

He was born in Issaquah, Washington and graduated from Tisch School of the Arts at New York University.

He had a recurring role as Adam on the NBC series Smash, starring Katharine Mcphee.

David Call Is A Member Of