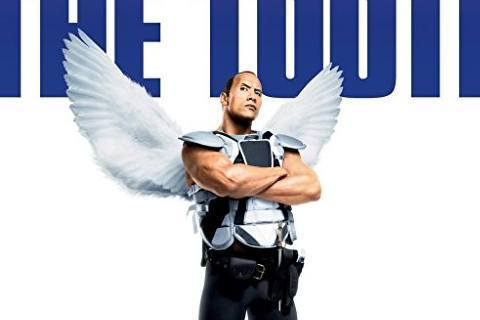 A minor-league hockey player must work as a real life tooth fairy to make up for his wrongdoing. The film is the first in the series.

The jerseys used in the film were made to look similar to the Vancouver Canucks away jersey. The ice rink at the end of the film is the Staples Center ice rink in Los Angeles, California.