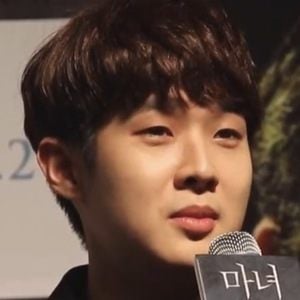 Award-winning film and television star, he first rose to fame in 2011, debuting in the show The Duo. He has since become known for his leading roles in the successful film Set Me Free and as the title character in Hogu's Love.

In 2011, while studying at Simon Fraser University, he moved from Canada to South Korea to begin auditioning for television shows.

Outside of his acting career, he has been a cast member on the SBS variety shows Beating Hearts and Law of the Jungle in Nicaragua.

Born in Seoul, he and his family emigrated to Canada when he was in fifth grade. He spent a decade there before returning to Korea at the age of 21.

Choi Woo-shik Is A Member Of