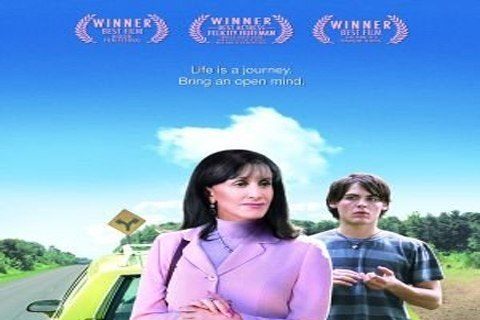 Written and directed by Duncan Tucker, the film follows Bree, a transgender woman, who finds out that she fathered a child 17 years ago. Bree decides to take her son out of his abusive home in New York and road trip back to Los Angeles together.

The film was nominated for two Academy Awards. Most of the wardrobe and props were donated to charity after filming.