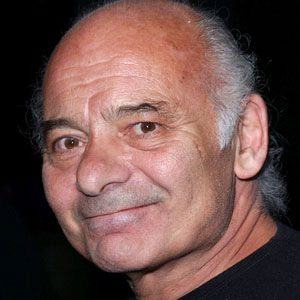 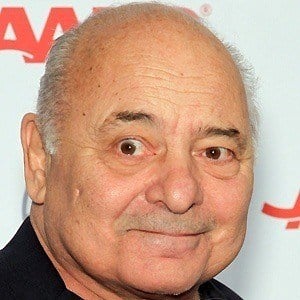 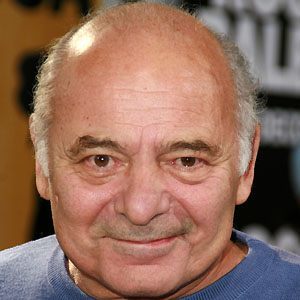 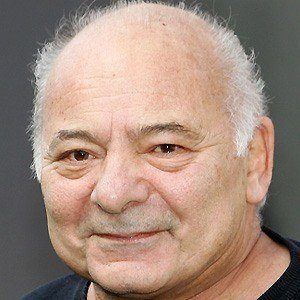 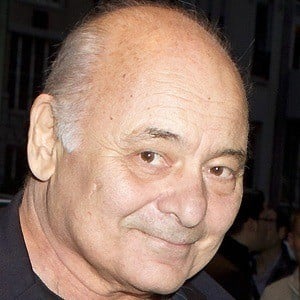 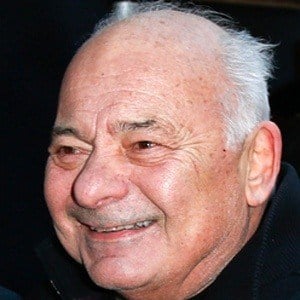 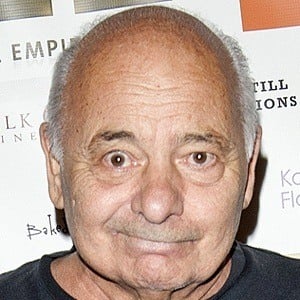 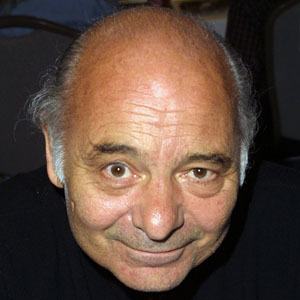 He became known as Paulie, Rocky Balboa's pushy brother-in-law, in the Rocky film franchise. His role as Curly in Chinatown earned him additional supporting actor roles.

He gained training and experience while working with Lee Strasberg at the Actors' Studio.

He was nominated for a Razzie Award for his role as Paulie in Rocky IV.

He was married to Gloria DeLouise until her death in 1974.

He is known for playing Sylvester Stallone's brother-in-law in Rocky.