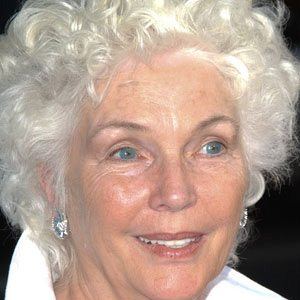 Irish actress and activist who became popular for her role in The Others in 2001. She was nominated for a Screen Actors Guild Award for her performance in Walking Ned.

She made her way to fame with a small appearance on the show, Murder, She Wrote.

She incorporated her passion for progressive movements into her acting career.

She starred with Nicole Kidman in the suspense movie The Others.

Yes Man
The Others
Transamerica