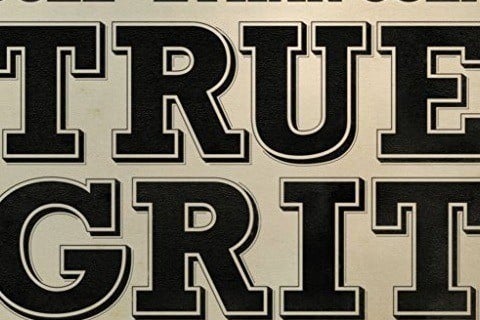 Coen brothers film about a stubborn teenager who enlists the help of a U.S. Marshal to hunt her father's killer. It is a remake of the 1969 film of the same name, starring John Wayne and Glen Campbell.

Hailee Steinfeld was 13 years old when she was cast in the film, selected from a pool of 15,000 applicants.