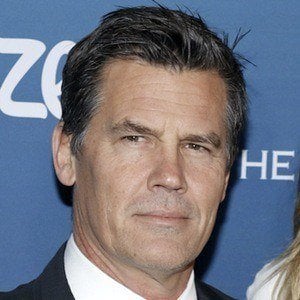 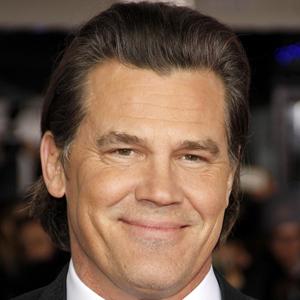 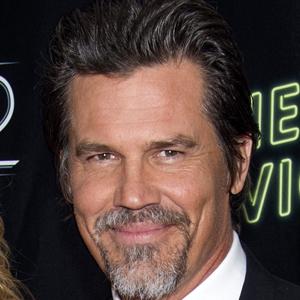 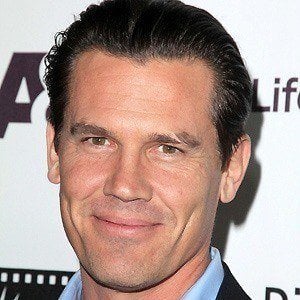 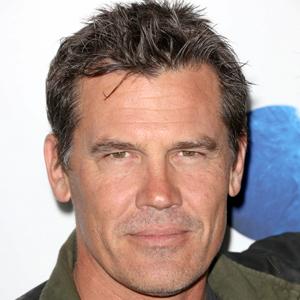 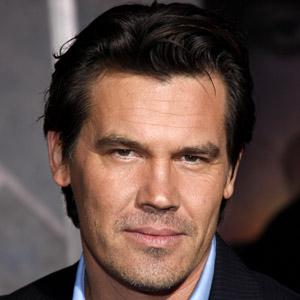 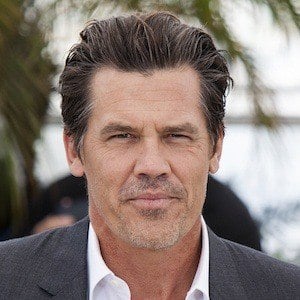 Longtime actor who portrayed the protagonist Llewelyn Moss in No Country for Old Men. He has also played prominent roles in the films The Goonies, Men in Black 3, True Grit, and Milk. He portrays the villain Thanos in the 2018 film Avengers: Infinity War and Cable in Deadpool 2.

He spent his childhood on a ranch and was first introduced to acting through a high school improv class.

He played Detective Reno Trupo in the 2007 film American Gangster.

His father is actor James Brolin, who appeared in the TV series such as Batman and Pee-wee's Big Adventure. He was married to his second wife, actress Diane Lane from 2005 to 2013. He later married Kathryn Boyd in 2016. He and Boyd welcomed a daughter named Westlyn in 2018. He also has two children, Eden and Trevor, with ex-wife Alice Adair. His sister's name is Molly.

He became close friends with Johnny Depp while the two were trying out for roles on the TV series 21 Jump Street.