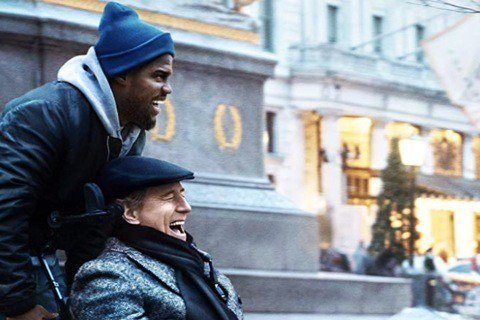 Inspired by the life of French businessman Philippe Pozzo di Borgo, the story centers on the relationship between a wealthy man with quadriplegia and an unemployed man with a criminal record who is hired to help him.

The comedy-drama is a remake of the 2011 French film The Intouchables. It originally premiered at the 2017 Toronto International Film Festival.