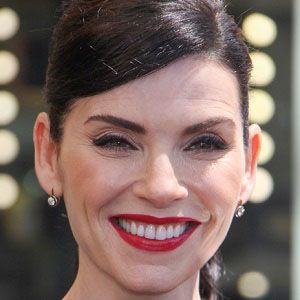 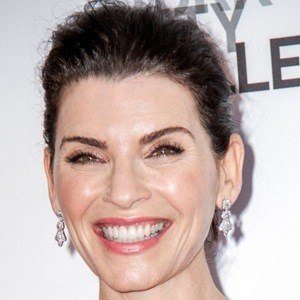 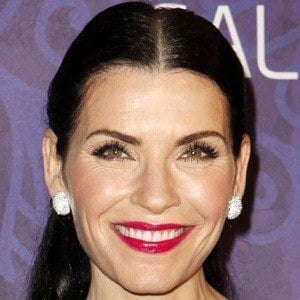 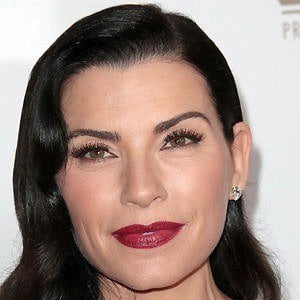 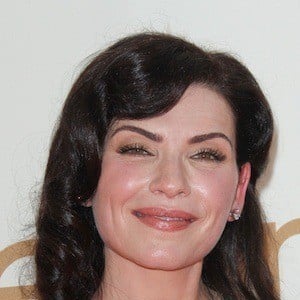 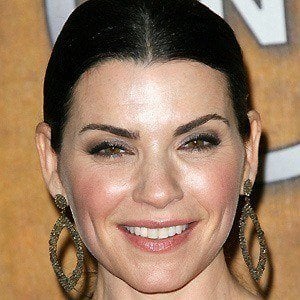 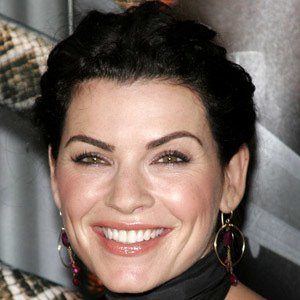 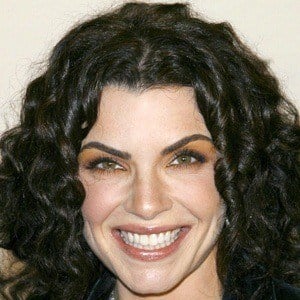 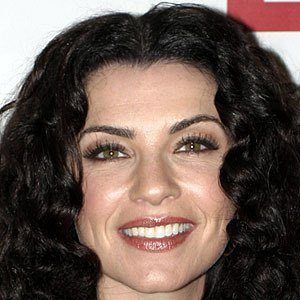 Rose to stardom as Nurse Carol Hathaway on the TV drama ER and later won a Golden Globe Award for her performance on The Good Wife.

Her first major role was in the film, Out for Justice.

She set the record for most career Screen Actors Guild Awards with eight. Alec Baldwin then tied her when he won his eight in 2012.

She got married to Keith Lieberthal on November 10, 2007 and they had one child together.