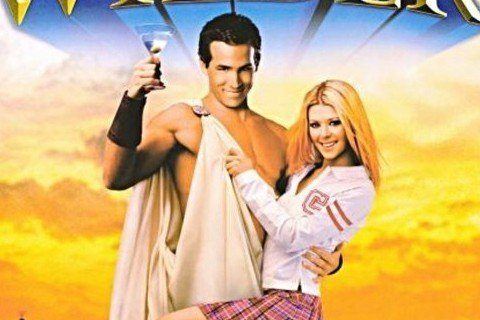 A seventh year senior in college falls for a journalist who makes him realize that he may be afraid to graduate. The movie is part of the National Lampoon pantheon of films.