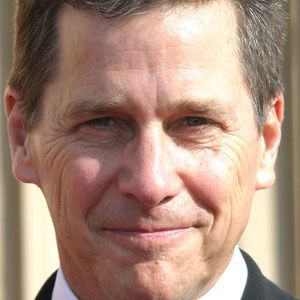 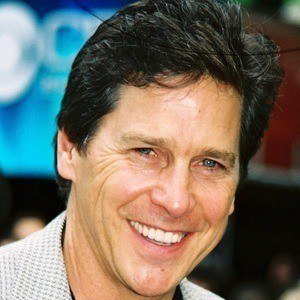 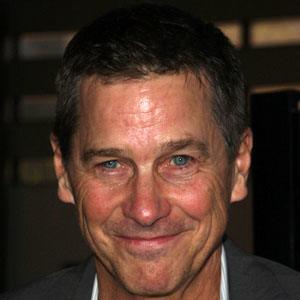 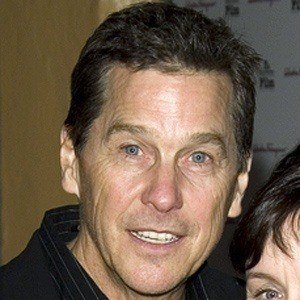 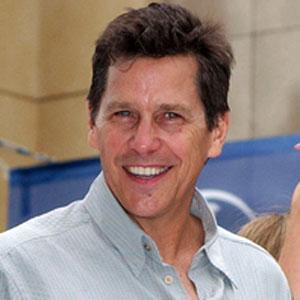 Actor who appeared in the cult classic Animal House, and provided voices for characters in TV's Johnny Quest. He also portrayed Vice President John Hoynes in The West Wing and Dr. Brick Breeland in Hart of Dixie. In 2019, he starred in the remake of Child's Play.

He first appeared on television at age thirteen in the CBS sitcom Window on Main Street.

Later in his career, he began directing films such as St. Elsewhere, Breach of Conduct and Buried Alive II, among others.

He divorced his second wife, Megan Murphy Matheson, in 2010 after a twenty-five-year marriage. He has two daughters named Molly and Emma, and a son named Cooper Matheson.

He worked with Rob Lowe on The West Wing.