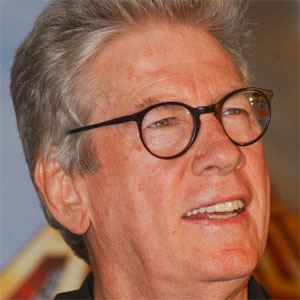 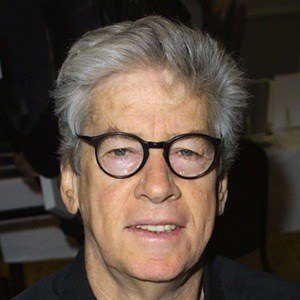 Veteran actor who played the character David Thornton on the soap opera All My Children from 1976 to 1978 and also played prominent roles in the films Die Hard and The Breakfast Club.

He briefly played a role in the MLB minor leagues after being signed by the Cleveland Indians.

He played a spoof of his Breakfast Club character in the 2001 parody comedy Not Another Teen Movie.

He played a professor in the 2002 comedy Van Wilder, starring Ryan Reynolds.