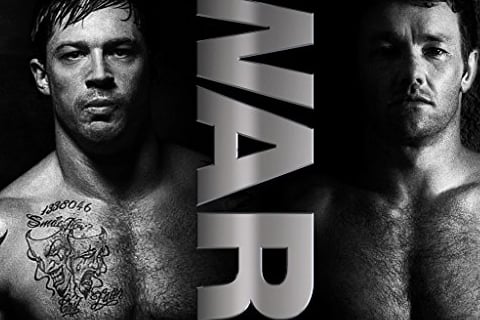 Sports drama about two estranged brothers who face off in a mixed martial arts tournament. Nick Nolte earned an Academy Award nomination for Best Supporting Actor for his role in the film, portraying the father of the two brothers.

The film took in $23 million at the box office worldwide. A Bollywood remake of the film called Brothers was released in 2015.