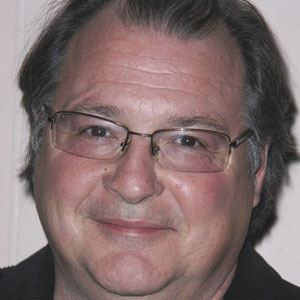 American actor who plays Ron Witwicky in the Transformers films and also appeared in the features Dave in 1993 and Godzilla in 1998. He was a cast member on the television series Samantha Who? from 2007 until 2009 and he played roles in HBO's True Detective and Veep.

He graduated from Illinois Wesleyan University in 1977.

He worked as executive producer of the 2011 documentary Kumpanía: Flamenco Los Angeles.

He was born to Margaret and John Dunn and grew up with a sister, Nora.

He played the role of Jerry Seinfeld's friend in an episode of the sitcom Seinfeld.