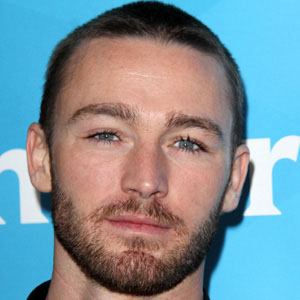 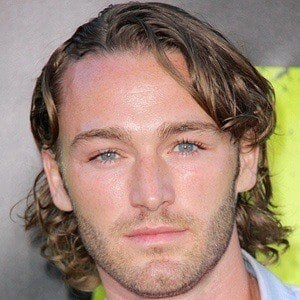 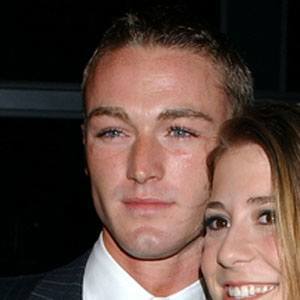 Screen actor best known for his roles in the 2007 film In the Valley of Elah and in the NBC fantasy series Believe. He also made brief appearances in the films Cloverfield and The Day the Earth Stood Still. He was later cast as Ryan Booth on the ABC series Quantico.

He fought in the Iraq War as a member of the United States Army. He began his acting career while working on the security staff at Universal Studios.

He appeared in episodes of Criminal Minds, Heroes, Grey's Anatomy, and CSI: Miami.

He and his wife, Stephanie, were married in 2004. They later became parents to two children.

He co-starred with Tommy Lee Jones in the war-themed film In The Valley of Elah.

Jake McLaughlin Is A Member Of