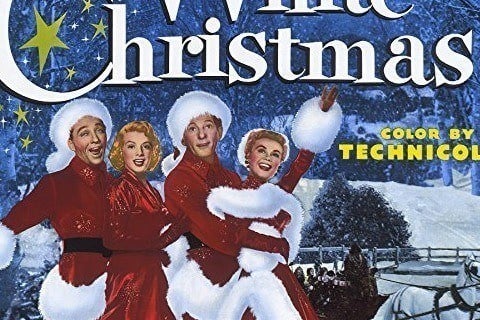 A song-and-dance duo teams up with a sister act to help save the failing Vermont inn while becoming romantically involved. The title song of the film won an Oscar for Best Original Song in 1942.

The film's song "Count Your Blessings" earned an Oscar nomination in the same category. In 2004, a stage adaptation titled Irving Berlin's White Christmas premiered in San Francisco in 2004.