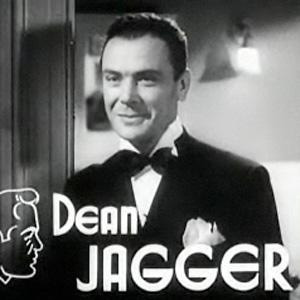 He briefly worked as a teacher before deciding to pursue a career in acting.

He played the title character in Brigham Young.

He married three times, and his third wife was ten years younger than him. He was married to his first wife, Antoinette Lawrence, from 1935 to 1943.

Dean Jagger Is A Member Of