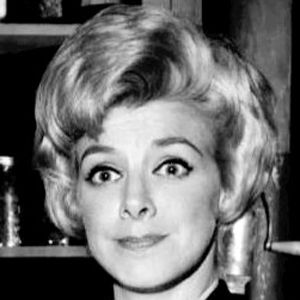 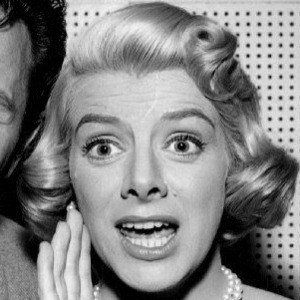 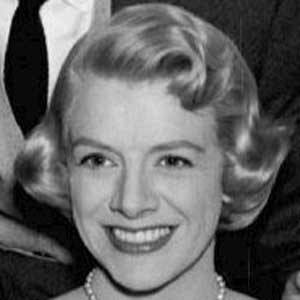 Actress and singer who released many hit pop songs like "This Ole House" and "Tenderly" and starred in classic films like White Christmas.

Her family split between her mother and father when she was fifteen. She got her first record deal with Columbia Records in 1946.

Some of her first musical hits were "Come On-a My House," "Hey There," and "Half as Much."

She was the aunt of star actor George Clooney.

Rosemary Clooney Is A Member Of