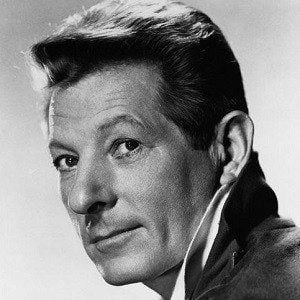 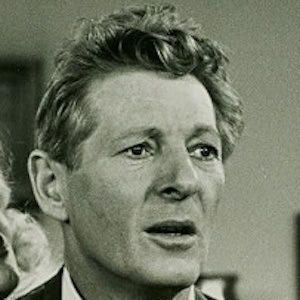 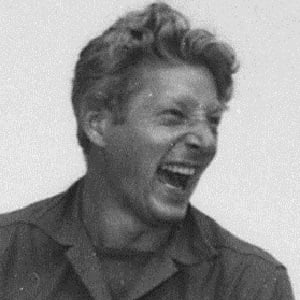 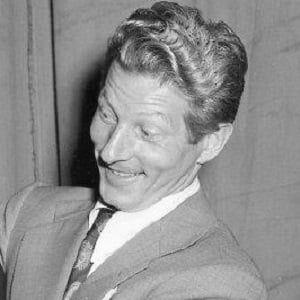 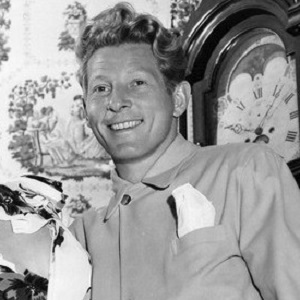 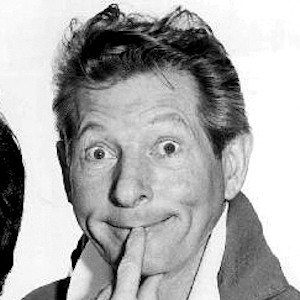 Actor, comedian, singer, and dancer who starred in White Christmas in 1954 and won the Jean Hersholt Humanitarian Award in 1981. His best known movies include 1947's The Secret Life of Walter Mitty and The Court Jester.

While working as an insurance investigator, he made an error that cost the company $40,000. In 1935, he debuted as himself in Moon Over Manhattan.

He was fired from his job as a dental assistant when he got caught using a drill to draw designs in the furniture.

He married Sylvia Fine on January 1940, and their marriage lasted until his death in 1987. They had one daughter together named Dena Kaye.

His most notable performance took place in the 1956 musical-comedy, The Court Jester, with Glynis Johns.

Danny Kaye Is A Member Of