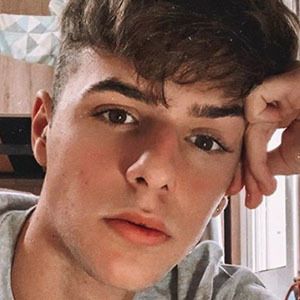 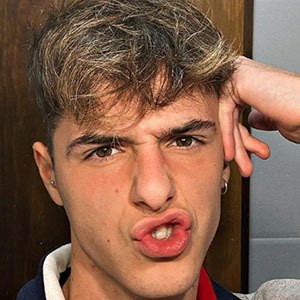 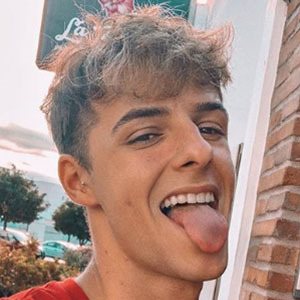 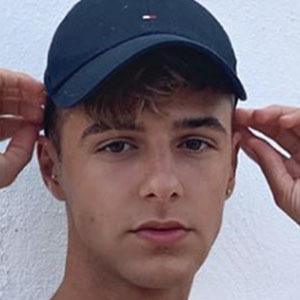 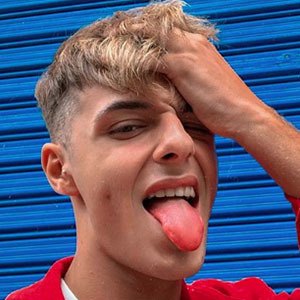 Social media personality who has gained fame for his alvaroej02 TikTok channel. His lip-syncing and dancing to popular music while often modeling have helped him garner huge popularity.

He began his TikTok channel in July 2016.

He has amassed more than 270,000 fans to his TikTok channel. His Instagram account has also grown to more than 20,000 followers.

He hails from Spain. His girlfriend's Instagram handle is albachico07.

He and Lola Lolita are both famous Spanish TikTok stars.

Álvaro Espinosa Is A Member Of