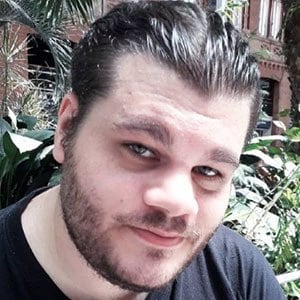 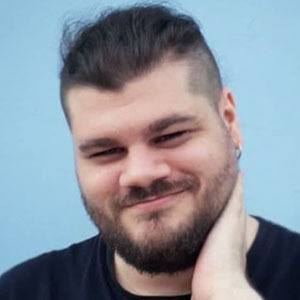 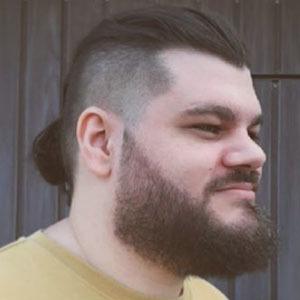 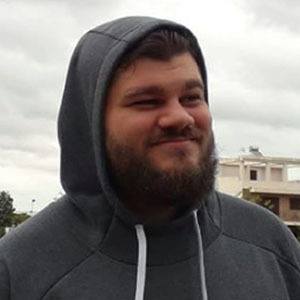 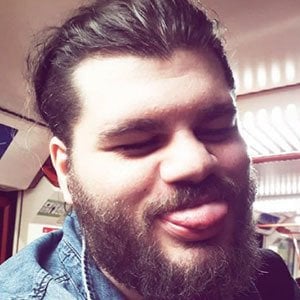 Spanish YouTube star who is famous for his angelysaras channel. He has gained more than 280 million views for sharing current gaming news alongside playthroughs and guides for a litany of gaming titles, including Fortnite.

He had previously run his angelysaras YouTube channel alongside his long-time girlfriend Sara prior to their 2018 break-up.

He and Josemicod5 have frequently exchanged messages via social media as fellow YouTube gamers.

Ángel AngelySaras Is A Member Of