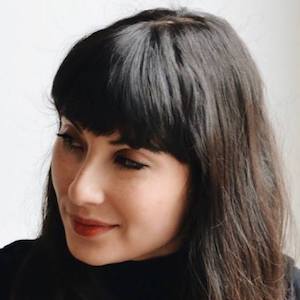 Co-founder of Tinker Watches and Maude who has also worked as a creative strategist, web designer and in marketing.

She attended the Fashion Institute of Technology between 2001 and 2003, and graduated from California State University-Sacramento with a Bachelor of Arts in Organizational Communications.

Her creative photography on Instagram has resulted in more than 70,000 followers.

Originally from New Mexico, she would later reside in New York. She married Ian Goicochea-Preston.

She has worked as a strategist for Steven Alan.

Éva Goicochea Is A Member Of