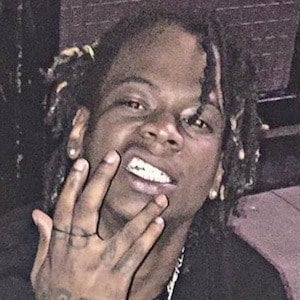 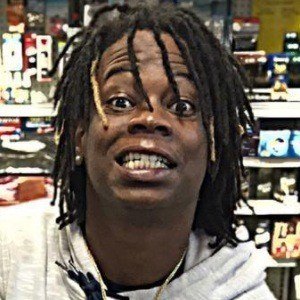 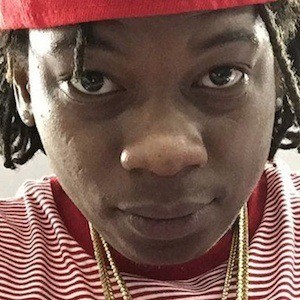 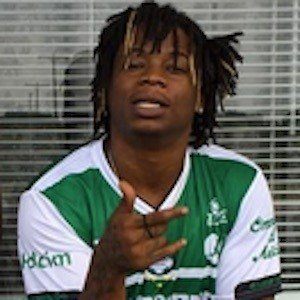 Rapper who rocketed to fame in 2015 with the release of his mixtape Sorry 4 The Boom. He originally gained a following posting his original music and videos to his YouTube channel.

In 2013, he launched his YouTube channel by posting the official video for his single "PlayaGang/Gunz."

Some of his most popular YouTube videos include "$pud Boom - Yung $puddy Boom" and "$pud Boom Ft. Fat Pimp - Monster."

His real name is Carrington Marshall Thomas and he was born in Fort Worth, Texas.

In May 2016, he signed a deal with fellow rapper OG Maco's label.

$pud Boom Is A Member Of