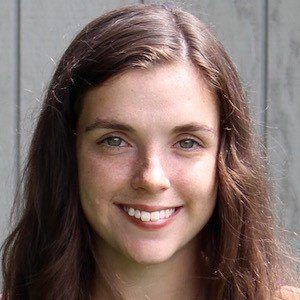 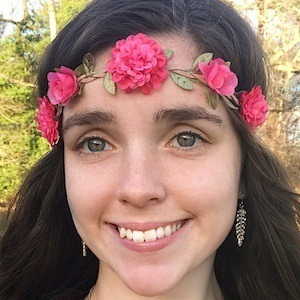 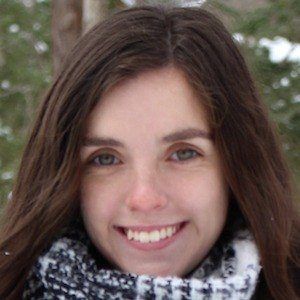 YouTube vlogger primarily known as the Saturday contributor to the popular collaborative channel TruthPlusDare. The channel has earned hundreds of thousands of followers through a collection of dare and challenge videos.

She first began using social media as a means to share her singing skills but eventually expanded her repertoire to other types of YouTube videos.

In addition to contributing to TruthPlusDare, she also has her own YouTube channel, 12katelyn1, where she has earned 9,000 subscribers by creating vlogs, song covers, and music videos.

She grew up with her mother, Dawn, and step father, James. She has two half sisters, Olivia and Kylee, the latter of whom passed away in 2013.

She is close friends with Bratayley stars Jules and Hayley LeBlanc and works with their parents Katie and Billy on TruthPlusDare.

12katelyn1 Is A Member Of