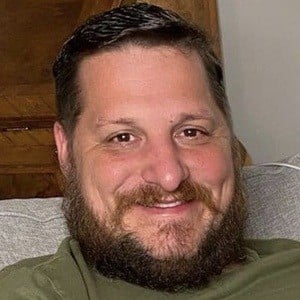 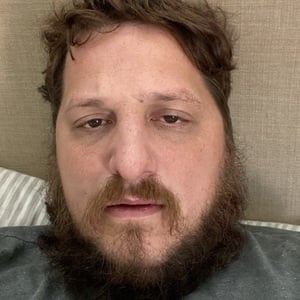 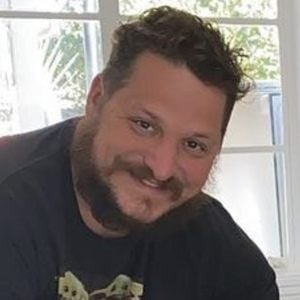 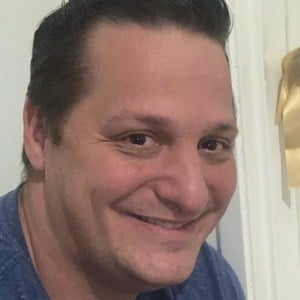 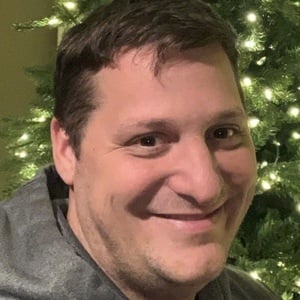 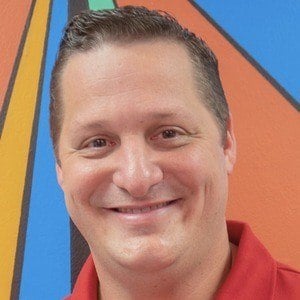 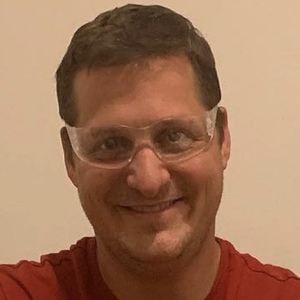 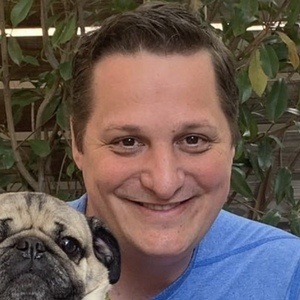 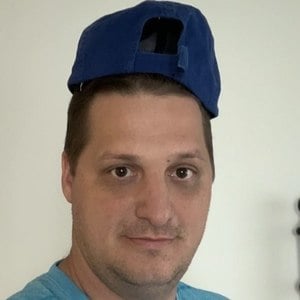 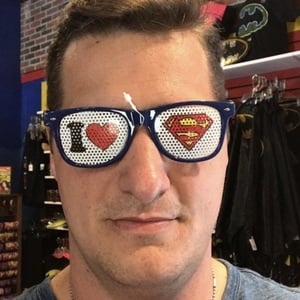 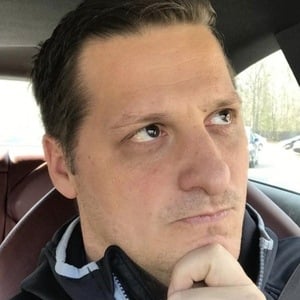 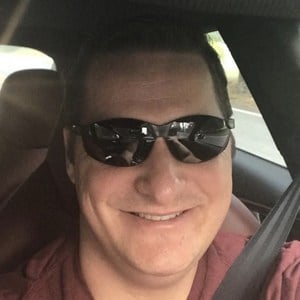 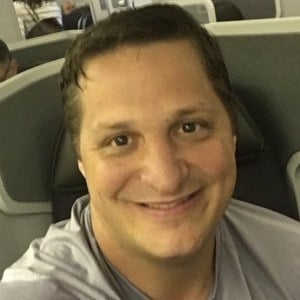 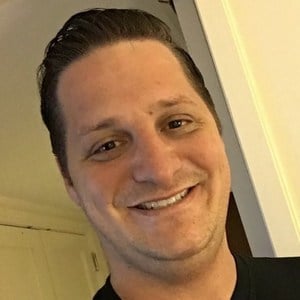 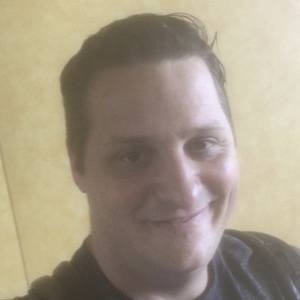 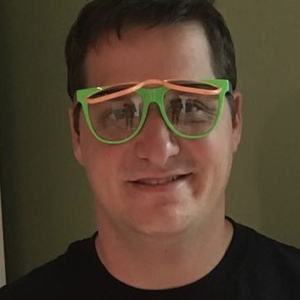 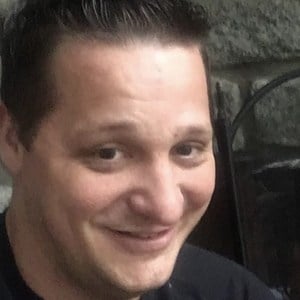 Father of Jules and Hayley LeBlanc, who star alongside him on the popular YouTube channel Bratayley. He created and runs the YouTube channels OMMyGoshTV and TruthPlusDare with his family and also runs his own channel justbillyleblanc, which has earned over 210,000 subscribers. He is actively serving in the U.S. Navy.

He worked at Blockbuster video, where he met and proposed to his future wife Katie LeBlanc.

OMMyGoshTV and TruthPlusDare were created to help other YouTubers get exposure to an audience that may have never seen them. He has featured popular social influencer such as Indiana Massara, Christian Lalama and Mikey Tua on his justbillyleblanc YouTube channel. His Instagram handle is also justbillyleblanc.

Through his marriage to Katie LeBlanc, he had two daughters and a son. Their son Caleb passed away in October 2015. In 2019, he and Katie separated. In May 2020, he introduced his justbillyleblanc YouTube subscribers to his girlfriend Natalie Clark, who is the mother of Julian Clark.

He featured Carrington Durham in a whisper challenge video on his YouTube channel in July 2019.