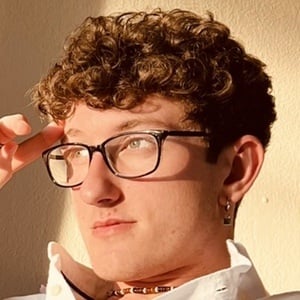 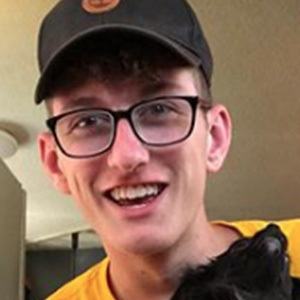 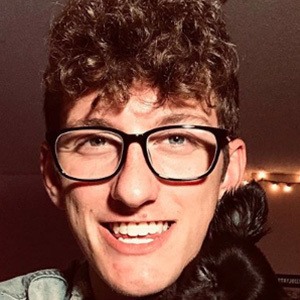 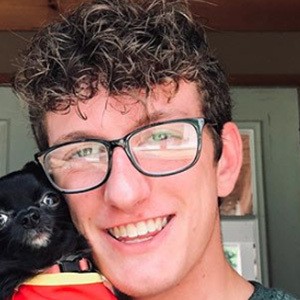 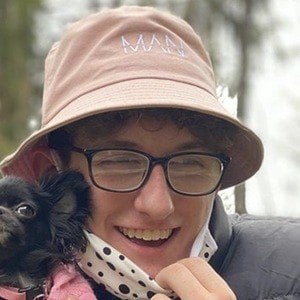 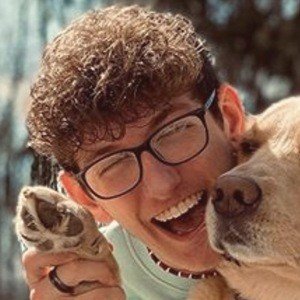 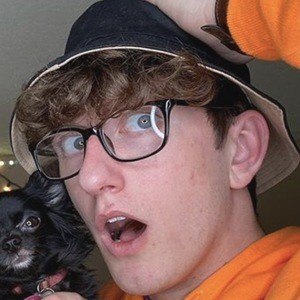 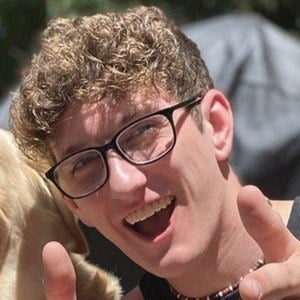 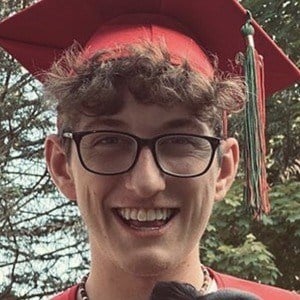 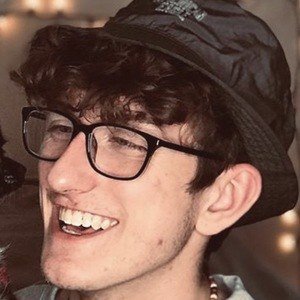 TikTok and Instagram personality who makes content with the help of his dogs Puddin and Dozer. His 1jolly1 TikTok channel has earned more than 2.7 million fans and over 138 million hearts.

The Instagram equivalent of his TikTok channel was called puddinjolly. He set up a merchandise store on Bonfire. He also runs a YouTube channel featuring his dogs that is called Josh Puddin and Dozer.

His real name is Josh Jolly. He is from the United States.

He made TikTok videos with his dogs much like WTFRicky did for several of his videos.

1jolly1 Is A Member Of