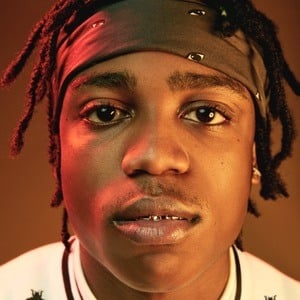 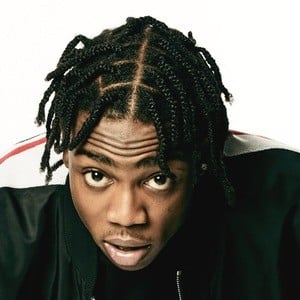 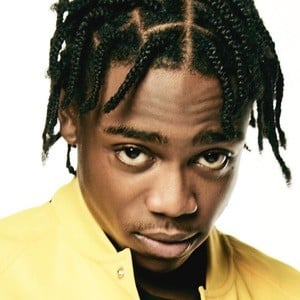 Real name Jeffrey Alexander, he is a rap artist who was signed to Kodak Black's Sniper Gang label. He went on to put out singles called "Why," "Blicky Da Blicky" and "Spin the Block."

He was accused of fatally shooting 30-year-old Ladarian Tyrell Phillips in Miami Beach. He was arrested and then released.

His father passed away before he was born.

Kodak Black is featured on his track "Spin the Block."