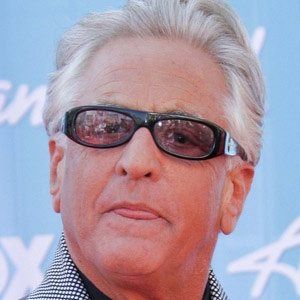 He attended Cornell University, where he was a member of Sigma Pi. He was hired by Tom McCartney of Jive Records in 1981.

He became Chairman of BMG Label Group in 2008, replacing Clive Davis. The company was renamed RCA/Jive Label Group under his watch. He was on Storage Wars.

He was born in New York but raised in New Jersey. His father was music entrepreneur Hy Weiss, who played an important role in rock 'n' roll and Doo Wop music.

He played a pivotal role in the careers of Britney Spears and Justin Timberlake.

Barry Weiss Is A Member Of