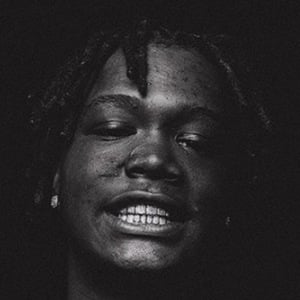 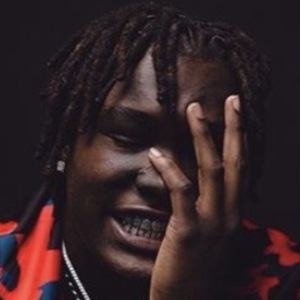 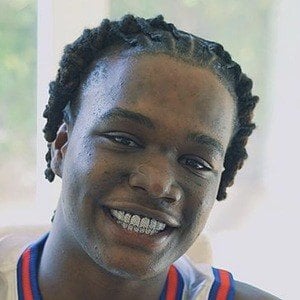 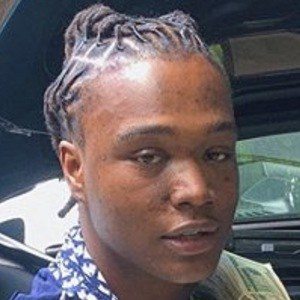 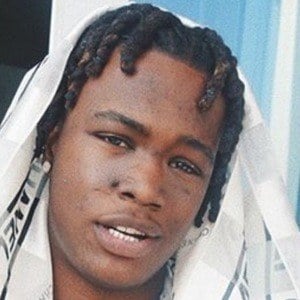 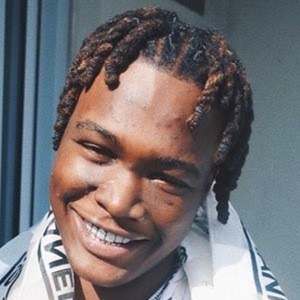 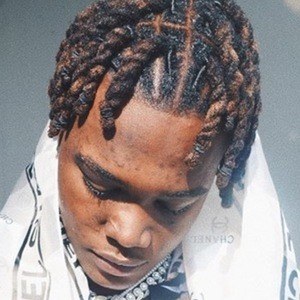 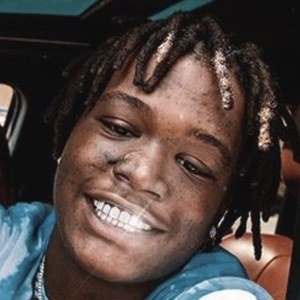 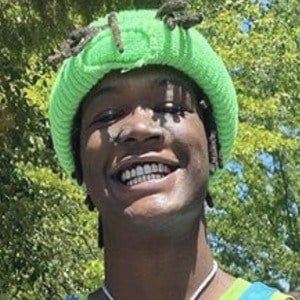 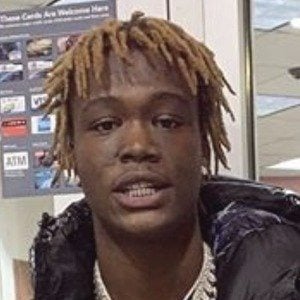 Hip-hop recoding artist who scored a viral hit when he performed a freestyle of a song he later titled "Old Streets" on the rap blog SayCheeseTV. He followed up the viral performance by releasing a fully produced music video for the song in 2019.

He began his rap career by releasing music under the moniker Lil Sage.

His work has been featured on WorldStarHipHop.

He was born in the United States. He grew up with a younger brother. Instagram star TaJiah Gary is his girlfriend.

He and fellow rapper Jack Harlow both made names for themselves in their native Louisville, KY.

2kBaby Is A Member Of