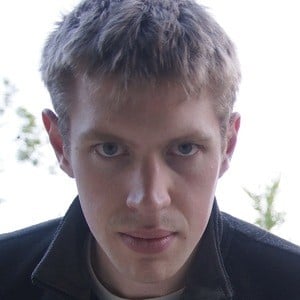 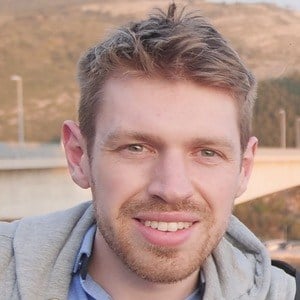 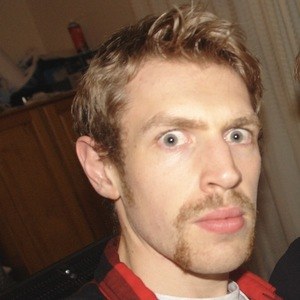 He has earned more than 1 million subscribers to his 3kliksphilip YouTube channel. He has also operated his own 2kliksphilip and klikphilip channels, which are for general gaming and personal vlogs, respectively.

He was born and raised in England. His real name is Philip Dyer. He often uses his father's music in his videos.

He and Jordan Gilbert are both known for their expertise in CS:GO.

3kliksphilip Is A Member Of