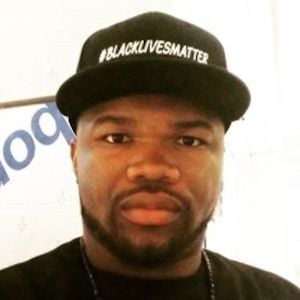 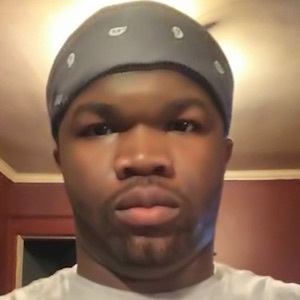 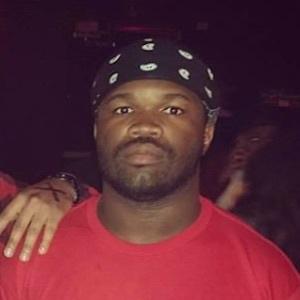 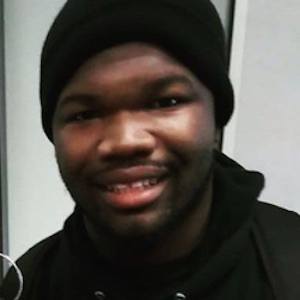 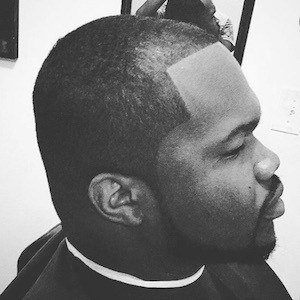 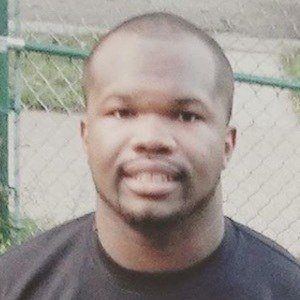 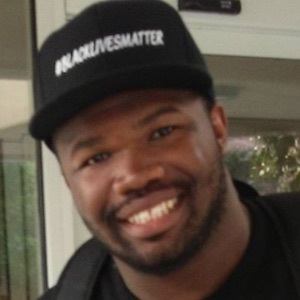 Rapper who built a sizable following as an independent artist through the videos he uploaded to YouTube. Some of his most popular tracks include "50 Is Back," "Control" and "Try Me."

He grew up in Minneapolis, Minnesota.

One of his freestyles was featured on the Comedy Central show Tosh.0.

His real name is Antonio Henderson-Davis.

His stage name is a reference to boxer Mike Tyson.